For nearly four decades, Laurie Lewis has gathered fans and honors for her powerful and emotive voice and her versatile, dynamic songwriting. She is a sought-after recording producer and an equally skilled teacher and mentor. And she is an inspiration and a ground-breaker – across genres, across geography and across gender barriers. Laurie has shown us how a woman can blend into any part of the classic bluegrass singing trio, and she showed us how a great voice could move fluidly between bluegrass and other types of music.  She showed us how a female fiddler could emulate the strength and grit of the early bluegrass musicians. She has shown how a Californian can appeal to traditional bluegrass audiences, as well as winning acclaim in the worlds of Americana and folk music. 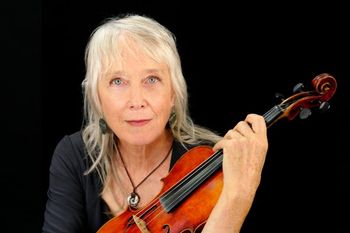 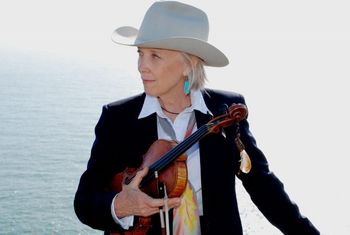 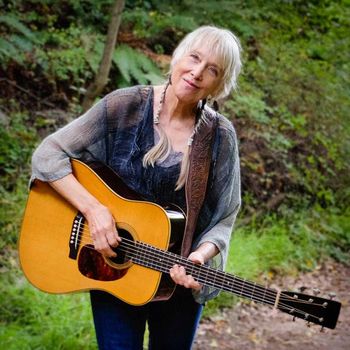