As one of North Carolina’s most beloved roots music outfits, Chatham Rabbits has swiftly emerged from the fertile Americana scene in the Triangle with intimate-close harmonies and mature songwriting.

The husband-and-wife duo of Sarah and Austin
McCombie favor rich, minimalist arrangements, and their stage banter and presence connects to the audience in a way that is both warm and universal.

Starting May 5, 2022 PBS will release an 8 episode TV series called "On The Road With Chatham Rabbits".  The show will chronicle the life of a young married couple and their journey to succeed in the modern music business.  It will air locally throughout North Carolina and bordering states as well as stream globally. 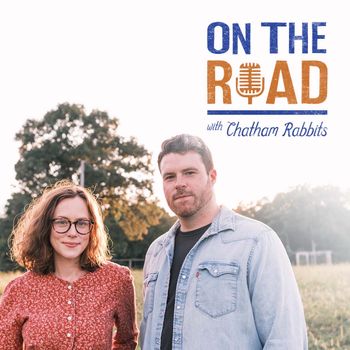 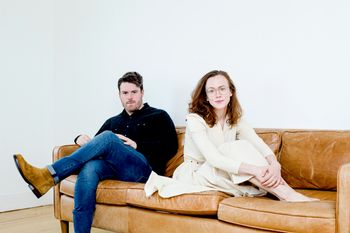 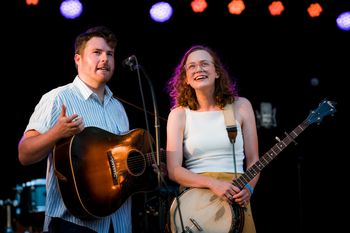 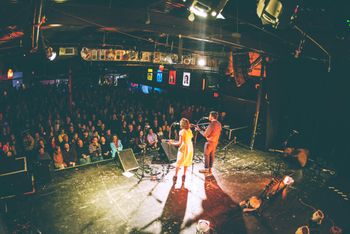 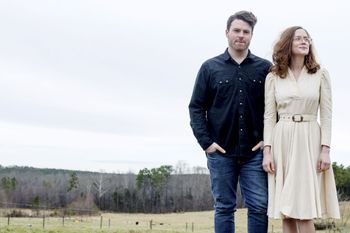 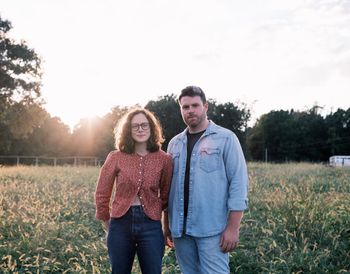